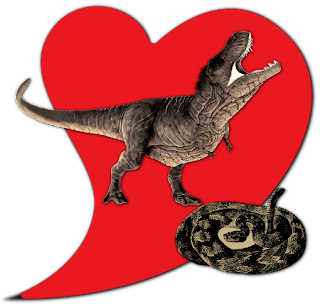 What is sexier than hearing about possible dino mating rituals and rattlesnake hemipenes? Lots of things, but I couldn't think of a nerdier, more mentally stimulating way to celebrate the holiday of love.

Last weekend, Mr. K and I went out to Golden to Sex, Science & Saurians, hosted by Dinosaur Ridge. It was educational, it was hilarious, and it was a friendly discussion about what is and what could be.

I learned about the rich dinosaur grounds of Colorado and the rattlesnake studies going on in our open spaces. But the science is what we went for.

Salacious in the Cretaceous with Erin LaCount

Erin walked through the possible mating rituals for dinosaur classes based on their relationship to birds and fossil evidence. She talked about possible courtship with nesting/scratching, displays, and physical characteristics. She discussed cloacal kisses and child rearing. Aided with hilarious and sometimes racy illustrations, we saw sexy red throat pouches, beautiful plumage, and a pole dancing velociraptor. Who really knows, right? All backed up with scientific discussion, these possibilities were as interesting as they were amusing.

"Females are spatially unpredictable." I'm not sure if Mary Ann was talking about prairie rattlesnakes or the audience half the time. One thing was clear, as she talked through combat mode, perpetual alligator erections, maternity wards, and the durability of the hemipene, respect the rattlesnake. I learned that lady snakes can get it on with as many suitors tickle their fancy. They have cryptic female choice and can choose when to get pregnant. They can have young from multiple fathers in the same litter. Talk about control!

Check out your local preservation groups and scientific organization for non-traditional events for your special holidays. It's fun and it supports their endeavors. 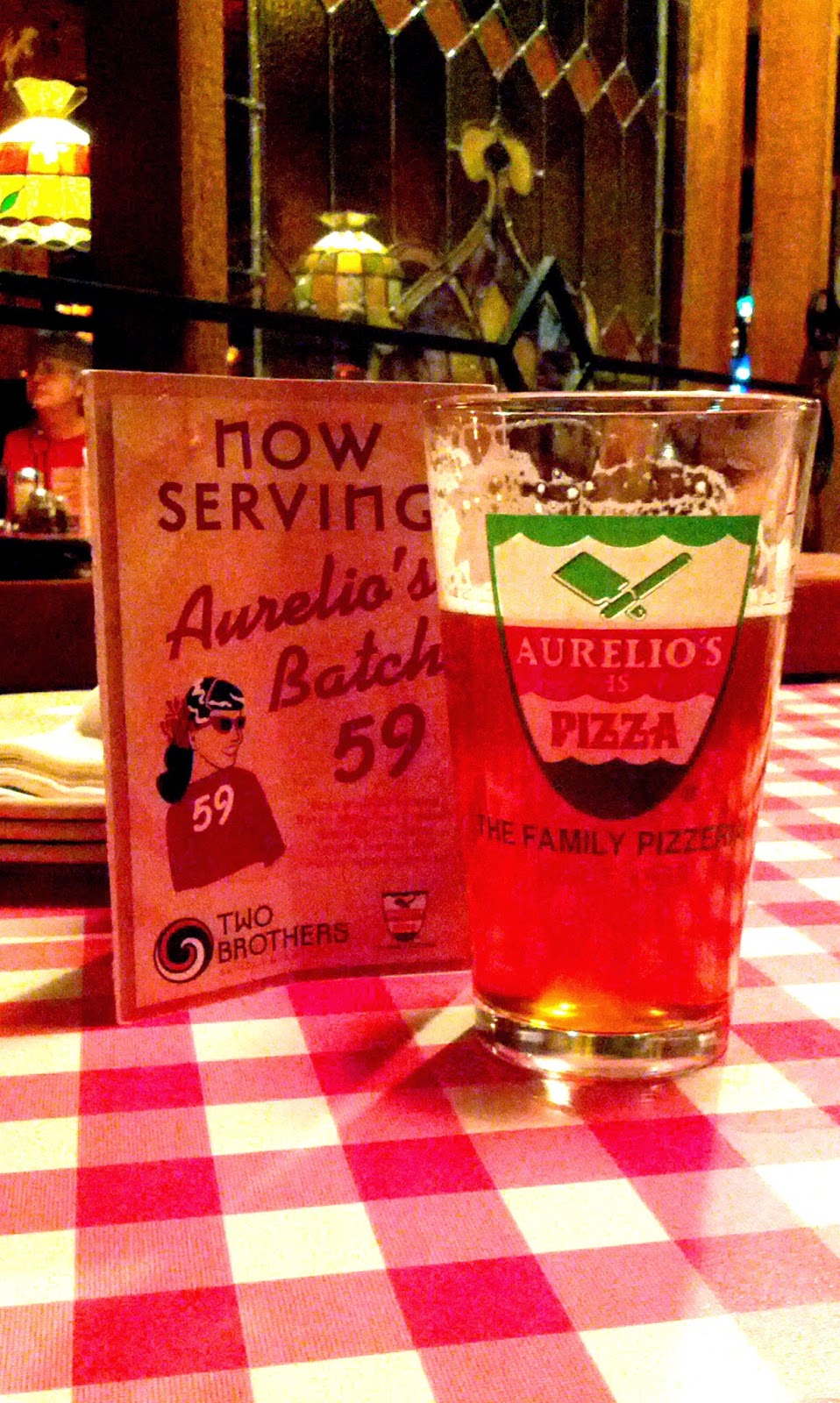 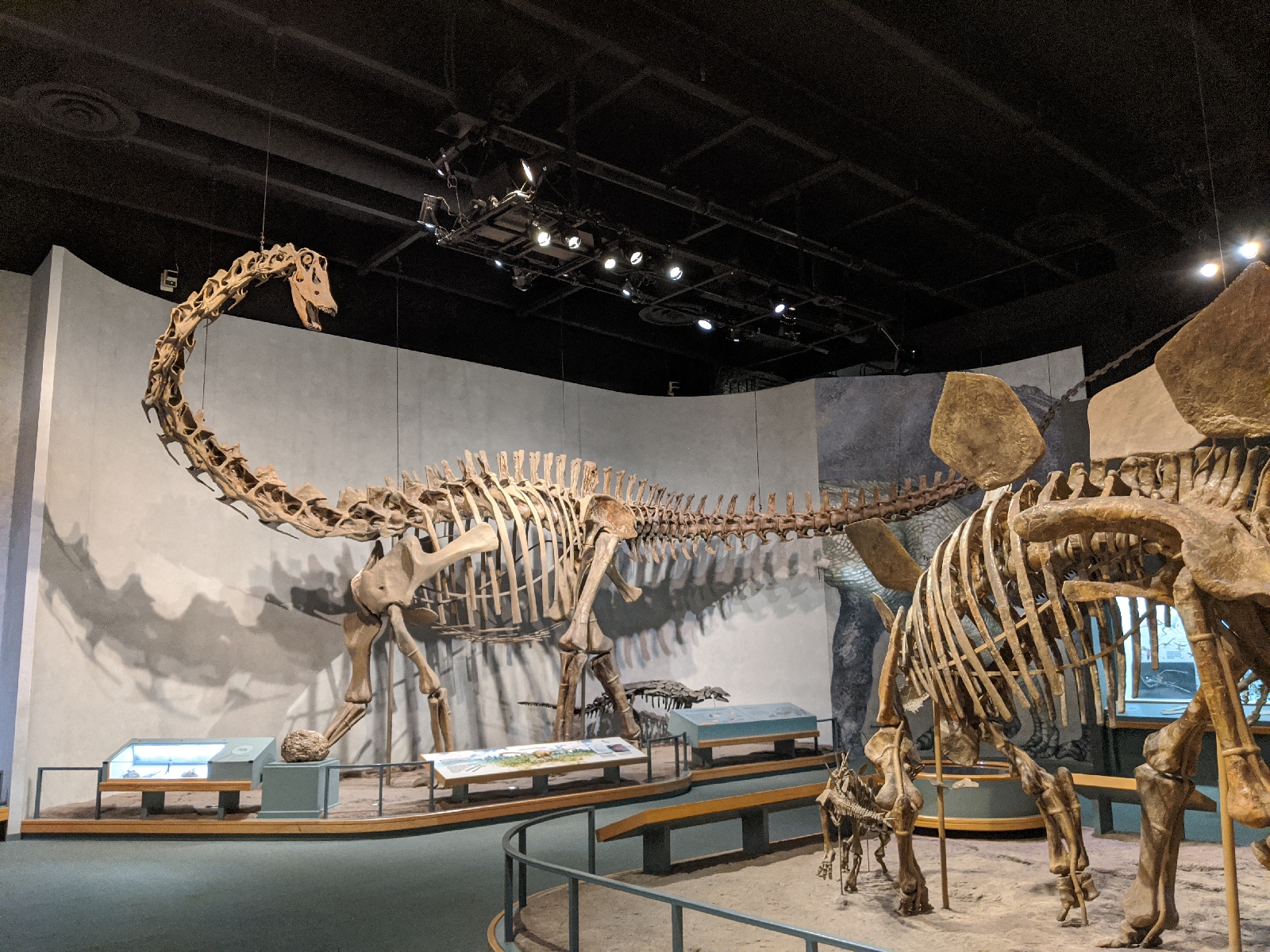